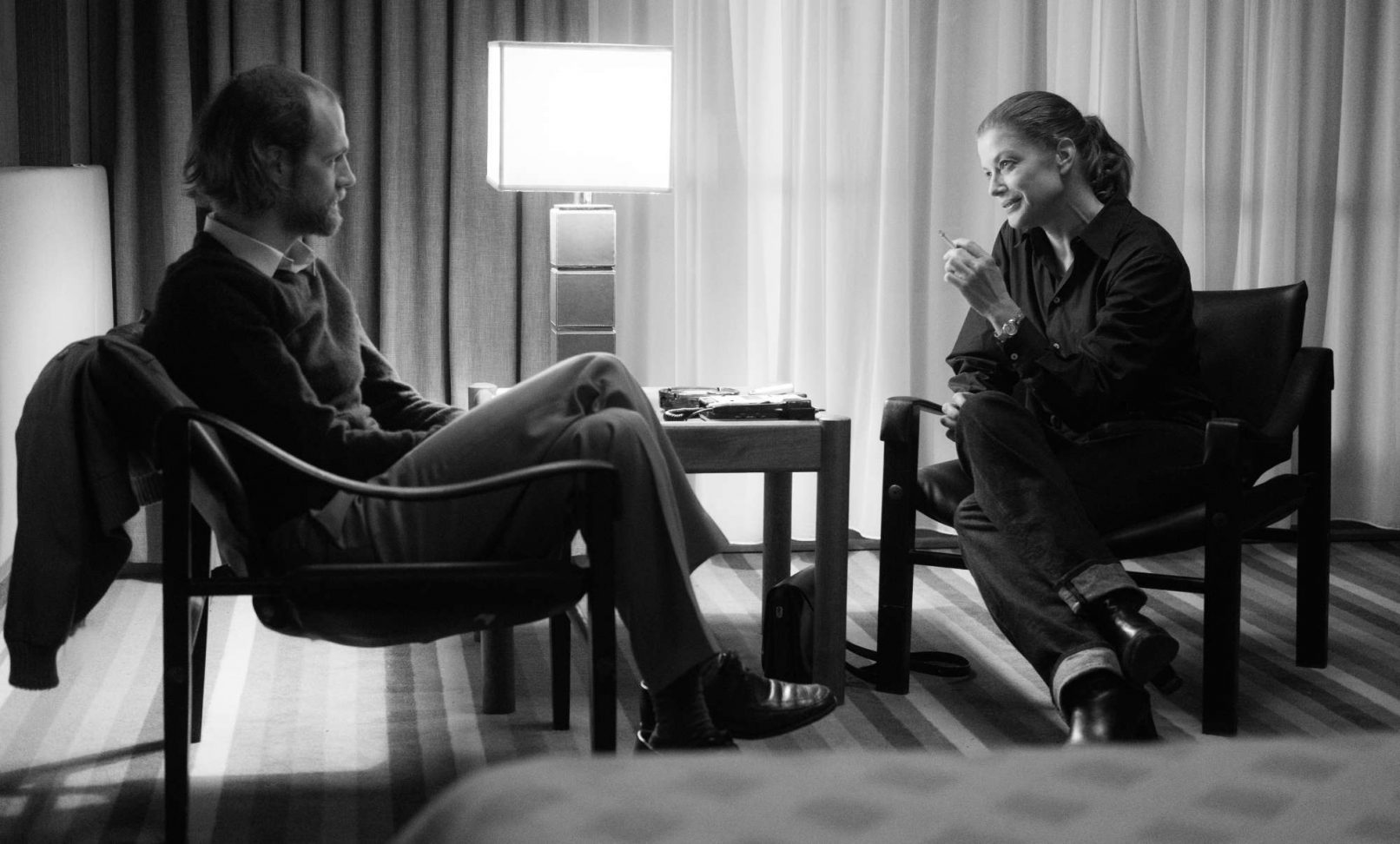 In a rehab clinic Romy gives her last interview to two journalists. Three days, driven by romantic desire, professional ambition and the urge for living.
(Inspired by three days in the life of Romy Schneider.)

FacebookTwitterPinterestEmail
IN THE AISLES
PASSED BY CENSOR