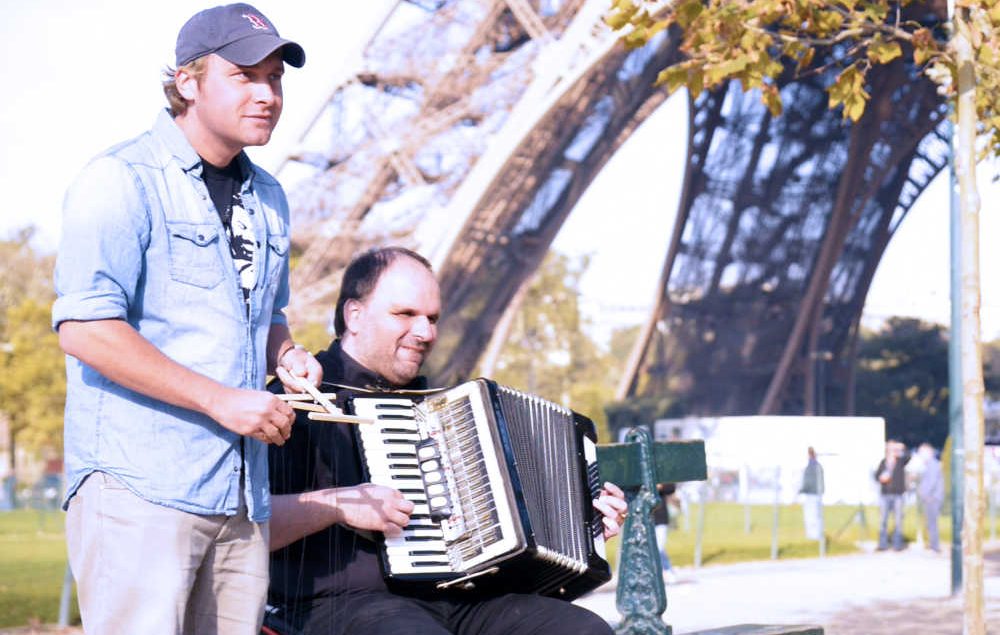 If you might have missed it yet, Diagonale (Festival of Austrian Film, Graz) gives you another chance to watch SIE NANNTEN IHN SPENCER (THEY CALLED HIM BULLDOZER) on the big screen: Thu, March 15, 11 pm

The festival’s catalogue gives even more reasons to join the screening: “Poignant film clips and interviews with prestigious compa­nions of the monumental bearded ruffian, including Terence Hill, ‘silvery locks’ Riccardo Pizzuti, and director Alessandro Capone, stud this sparkling documentary collage, in which the goal is to meet up with the idol.”