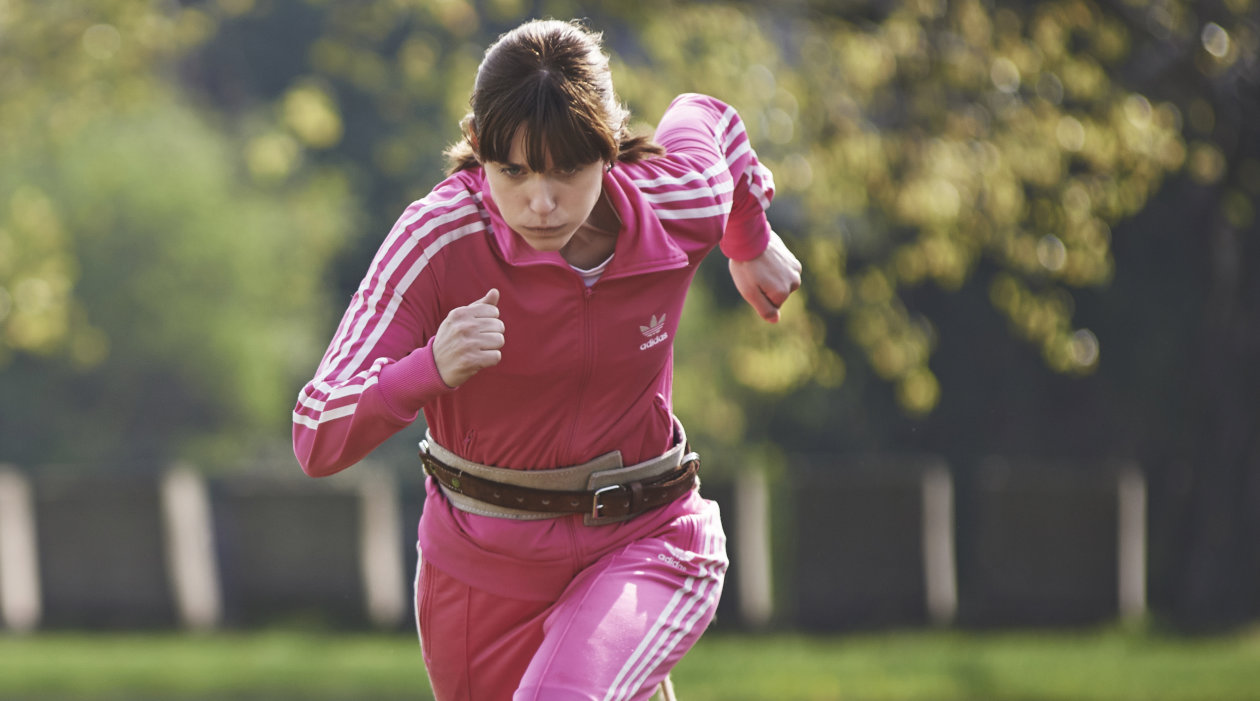 Prag 1983: Anna, a sprinter who is hoping to compete in the Olympics is given anabolic steroids by her trainer and her mother. A sport story that shows how totalitarianism exacted a high price from those aspiring to preserve their dignity and principles.

„A gripping tale of grace under pressure“ THE HOLLYWOOD REPORTER