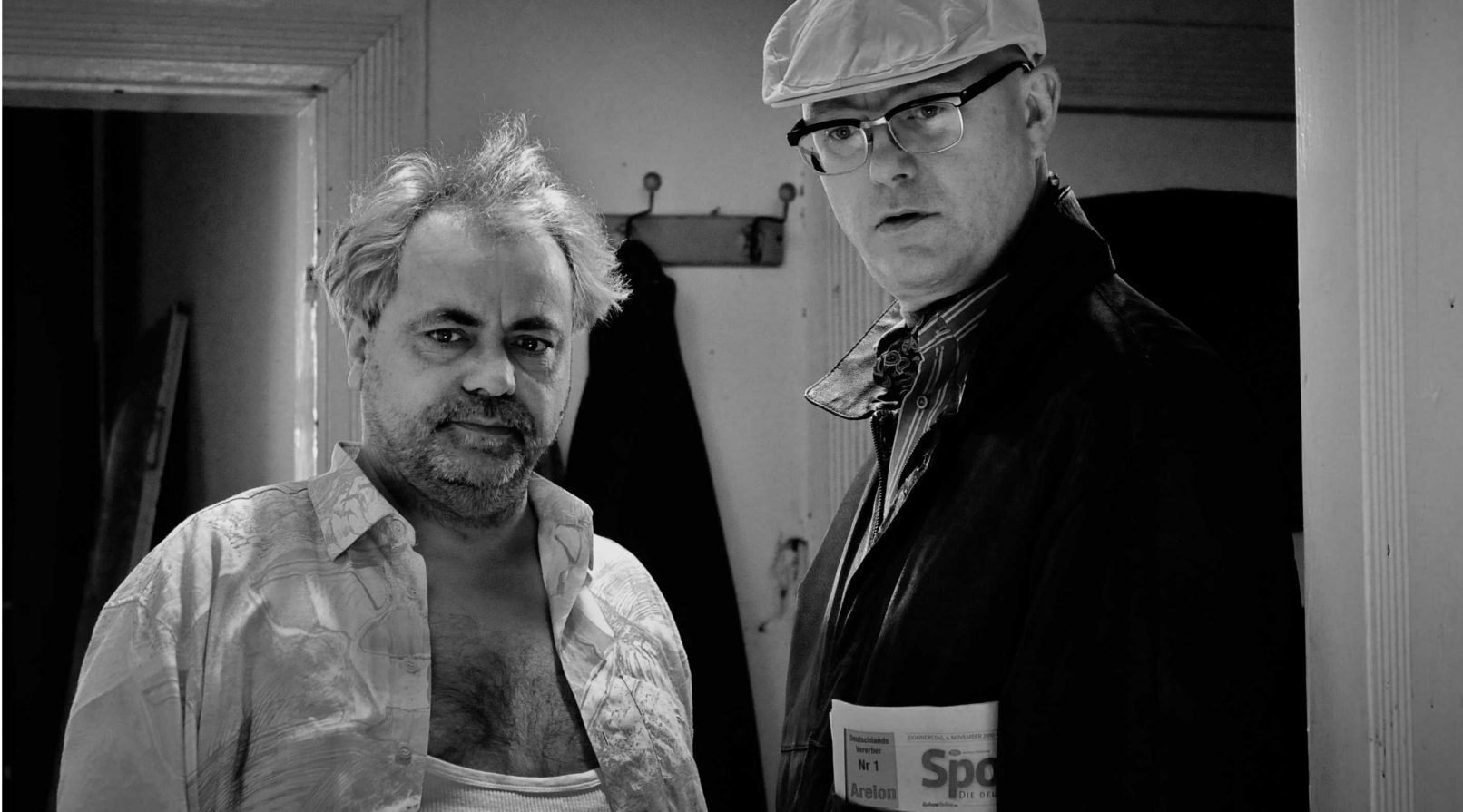 OF DOGS AND HORSES (short)

A co-production of Film Academy Baden-Wuerttemberg and DEPARTURES Film

In a last-ditch effort to pay for his beloved dog’s surgery, Rolf bets everything he owns at the horse track. A film about luck, courage, and the blind magic of desperate hope.

Winner of the German Short Film Award in Gold 2011