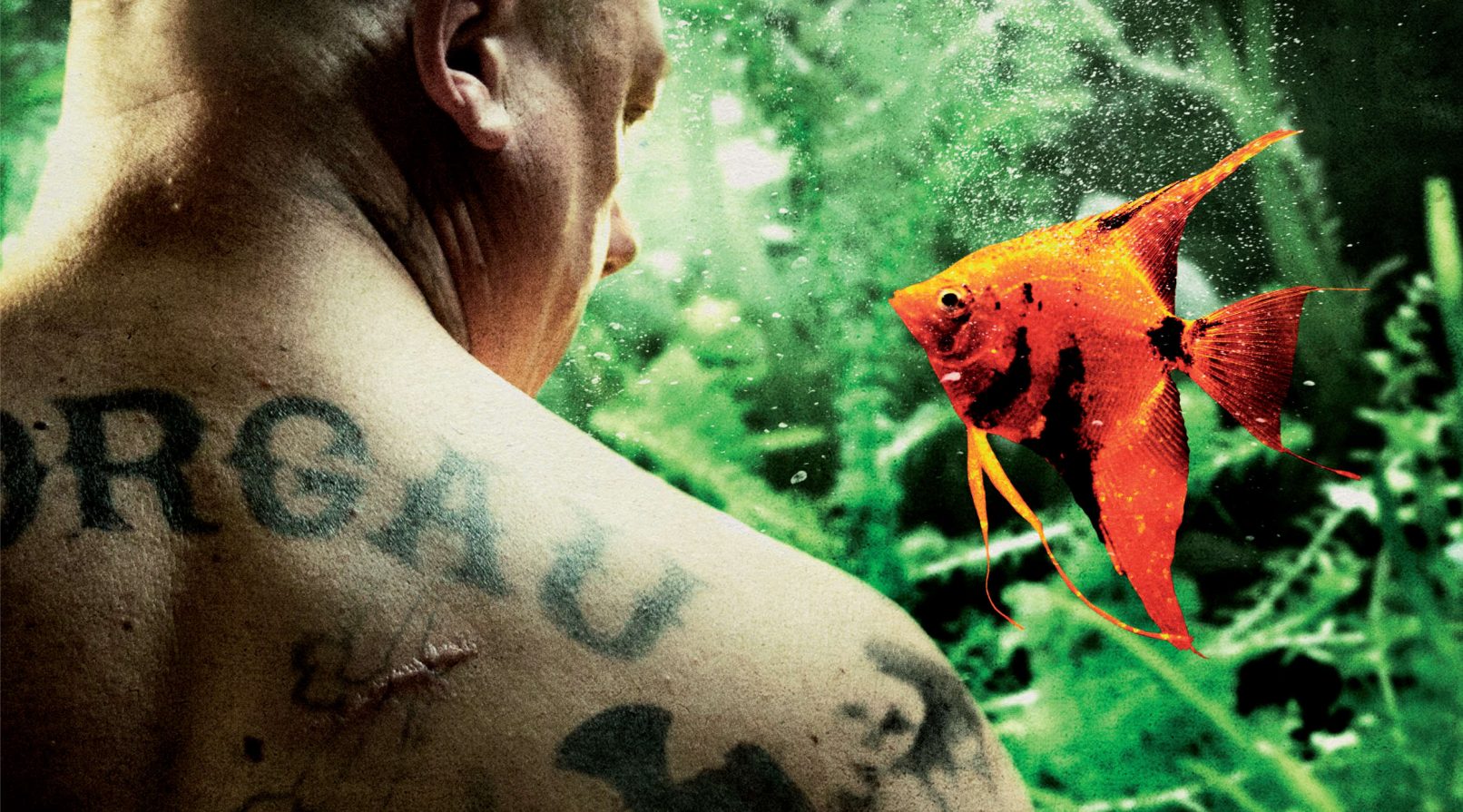 A DEPARTURES Film Production in co-production with deutschfilm, MDR, Arte and Hessischer Rundfunk

Student Academy Award® winner Thomas Stuber tells the touching story of a lone wolf who takes a long time to find the meaning of his life.

“A Heavy Heart is a bleak but powerful character study from the young German writer-director Thomas Stuber.” THE HOLLYWOOD REPORTER

“Stuber’s narrative efficiency, the ways in which he evades sentimentality and Peter Kurth’s powerful performance as the disintegrating macho man are all admirable” THE GLOBE AND THE MAIL