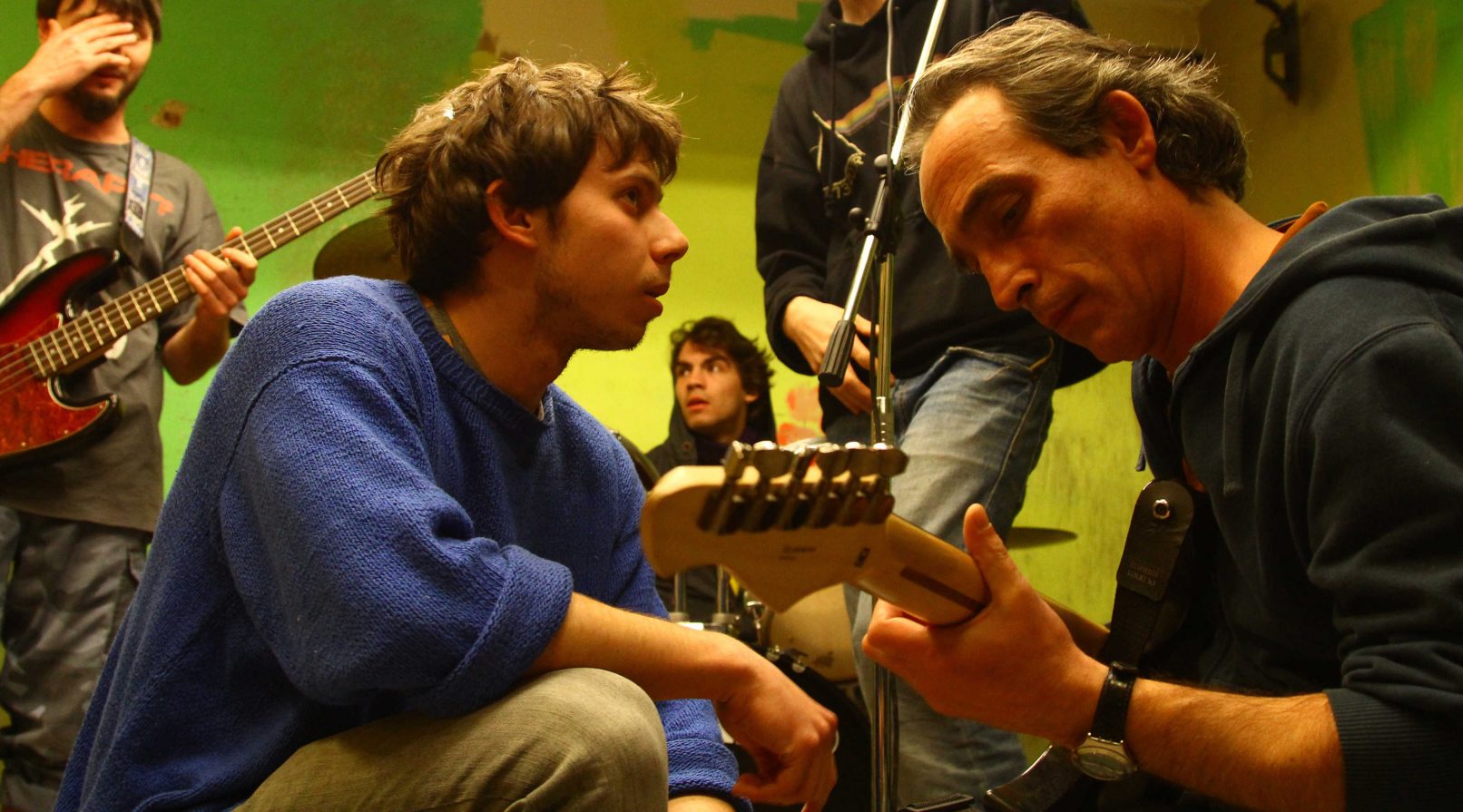 A MANDRAGORA production in co-production with Slotmachine and DEPARTURES Film

Victor is doing everything to help his drug-addicted son to make his dream come true: to give a rock concert in Bukarest.