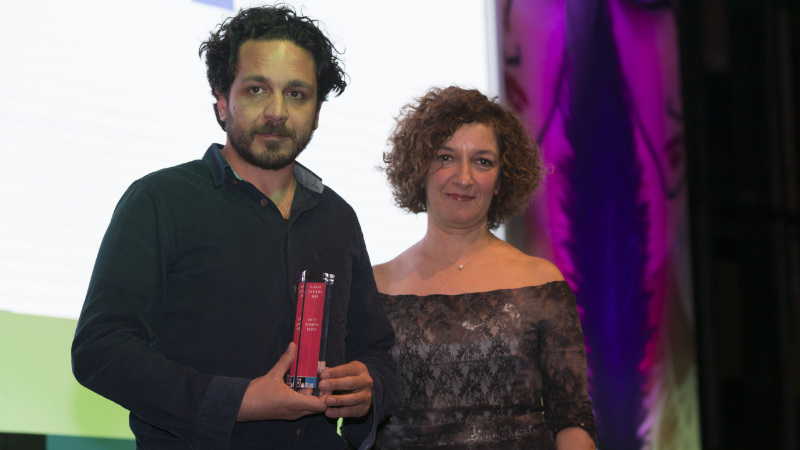 The successful national premiere of PASSED BY CENSOR at the 38th International Film Festival is followed by two awards: